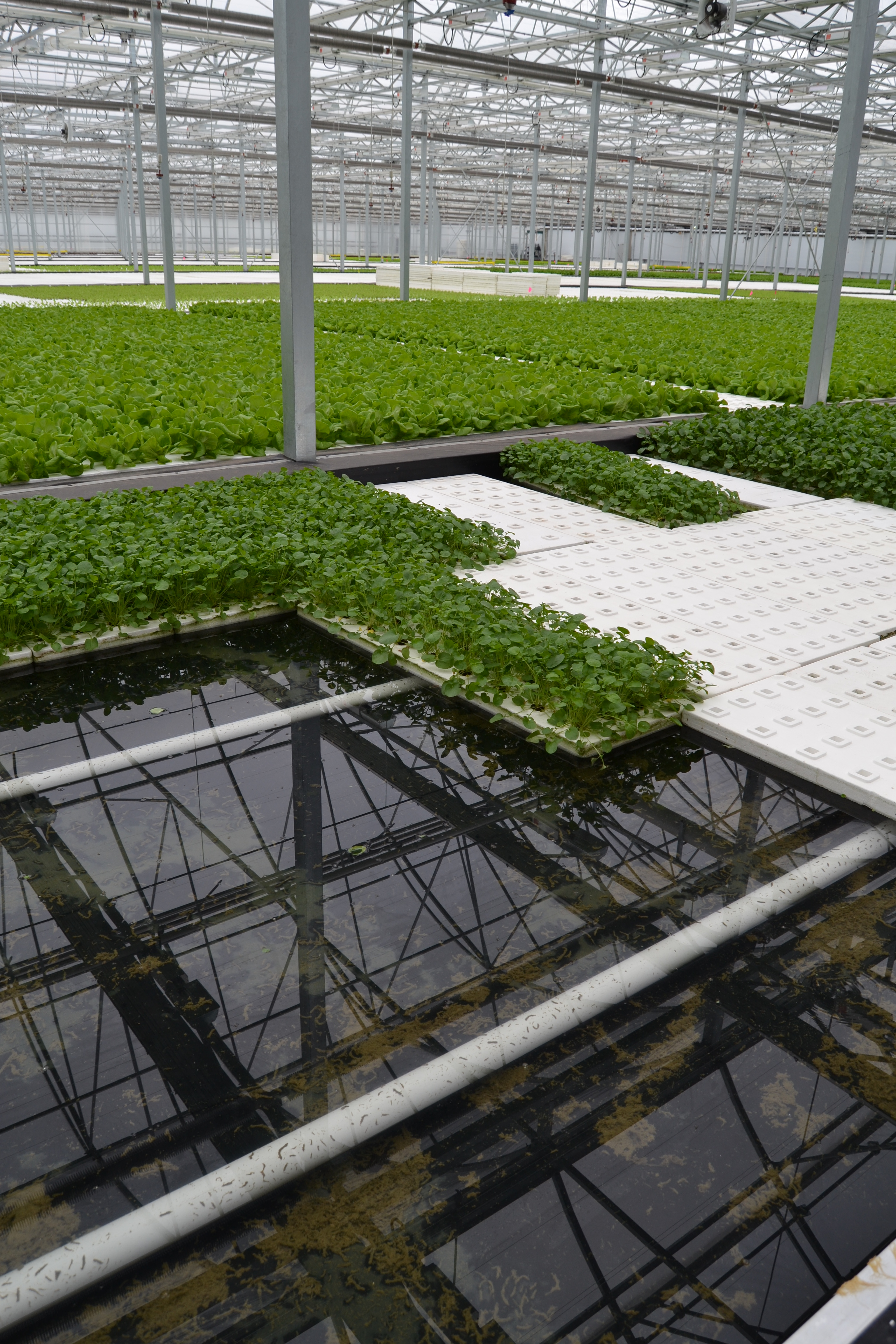 U.S. Centers for Disease Control and Prevention estimates 48 million people are sickened each year by foodborne pathogens. Of those people about 128,000 are hospitalized and 3,000 die each year.

On Nov. 13, 2015, U.S. Food and Drug Administration finalized three rules of the Food Safety Modernization Act. The purpose of FSMA, according to a FDA press release is to prevent foodborne illness “that, for the first time, establish enforceable safety standards for produce farms and makes importers accountable for verifying that imported food meets U.S. safety standards.” FDA said FSMA’s “final rules will help produce farmers and food importers take steps to prevent problems before they occur.”

“The recent multistate outbreak of Salmonella in imported cucumbers that has killed four Americans, hospitalized 157 and sickened hundreds more, is exactly the kind of outbreak these rules can help prevent,” said Michael Taylor, FDA deputy commissioner for foods and veterinary medicine. “The FDA is working with partners across the government and industry to prevent foodborne outbreaks. The rules will help better protect consumers from foodborne illness and strengthen their confidence that modern preventive practices are in place, no matter where in the world the food is produced.”

The three final rules released by FDA in November are the Produce Safety rule, the Foreign Supplier Verification Programs rule and the Accredited Third-Party Certification rule. FDA has finalized five of the seven major rules that implement the core of FSMA. In September 2015, FDA released the Preventive Controls for Human Food rule, which mandates preventive practices in food processing and storage facilities.

The Produce Safety rule is the one rule that should have the biggest impact on outdoor farmers, greenhouse growers and controlled environment agriculture (CEA) growers. FDA used public comments and input collected during farm visits, meetings and listening sessions to develop a rule it says aims at reducing contamination risk while providing flexibility for farmers and growers.

This rule “establishes science-based standards for growing, harvesting, packing and holding produce that are designed to work effectively for food safety across the wide diversity of produce farms.” The rule’s standards include “requirements for water quality, employee health and hygiene, wild and domesticated animals, biological soil amendments of animal origin such as compost and manure, equipment, tools and buildings.” The rule’s standards have been designed to “help minimize the risk of serious illness or death from consumption of contaminated produce.”

One crop that the rule specifically addresses is the production of sprouts, which have been frequently associated with illness outbreaks. FDA reports that between 1996 and 2014, there were 43 outbreaks, 2,405 illnesses, 171 hospitalizations and three deaths associated with sprouts. Among the outbreaks was the first documented case of Listeria monocytogenes associated with sprouts in the United States. This crop is particularly vulnerable to microbial contamination because of the warm, moist conditions in which they are produced.

Exemptions to the Produce Safety rule

The earliest compliance date for the Produce Safety rule for some farms is two year after the effective date of the final rule. There are exemptions to the rule for some producers. These include farms that have an average annual value of produce sold during the previous three-year period of $25,000 or less. Also to be eligible for a qualified exemption, the farm must meet two requirements:

1. The farm must have food sales averaging less than $500,000 per year during the previous three years.

2. The farm’s sales to qualified end-users must exceed sales to all others combined during the previous three years. A qualified end-user is either (a) the consumer of the food or (b) a restaurant or retail food establishment that is located in the same state or the same Indian reservation as the farm or not more than 275 miles away.

Dr. Elizabeth Bihn, director of the Produce Safety Alliance at Cornell University, said prior to FSMA, buyer demand has been the primary driver for implementation of food safety practices. “Consumers are buyers, but they are not protecting a name brand like Kroger or Wegmans or Wal-Mart,” Bihn said. “These companies are protecting their brands. They are going to have much higher stipulations for food safety then the consumers at farmers markets. There is some consumer demand for increased accountability for food safety, but it’s not as big a driver as the retail buyers’ demand. This includes most large food retailers.”

Bihn said greenhouse vegetable growers and CEA growers may receive added pressure from buyers to follow FSMA whether or not they are exempt from it.

“Initially there may be frustration, hostility and denial,” she said. “All of those things will occur when growers first hear what they have to do. When they finally sit down and start to learn something about food safety and start to ask how can I fix this, then they start to make progress really fast.

“I love farmers who question everything. They don’t understand why doing something is a risk. They tell me I’ve never killed anyone so what’s the problem. That’s the engagement that I need to get them to think about it. They need to get to where they understand all farms can have produce safety risks and admit that they need to learn something about food safety so that they can make adjustments within their operations and put practices in place to reduce the risks.”

“There are food science students who have no idea how farms operate,” she said. “Unfortunately this sometimes results in food science professionals offering ideas for problem solving that may not be doable.”

Bihn said she has received requests from her horticulture colleagues at Cornell to give guest lectures on food safety and to collaborate on publications about incorporating food safety guidelines into field publications.

“The fruit and vegetable industry as a whole is certainly saying food safety is something that we need to be incorporating,” she said.