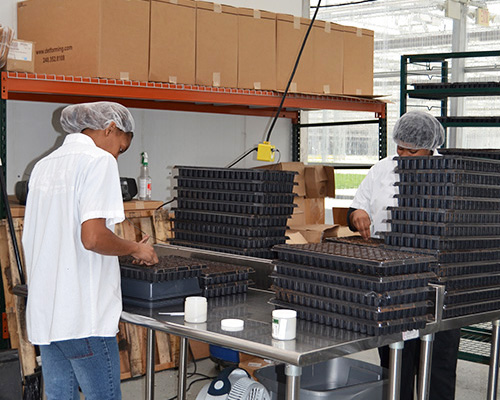 According to the 2012 Agricultural Census, contract and hired labor together accounted for 10 percent of U.S. agriculture’s total operating expenses. This share was much higher for some agricultural sectors: 40 percent for greenhouse, nursery and floriculture production; 39 percent for fruit and tree nut farming; and 27 percent for vegetable and melon farming.

Between 2014 and 2018, the average hourly real wage for nonsupervisory hired farmworkers (in 2018 dollars) rose from $12 to $13.25, an increase of 10.4 percent. This increase in the real wage for farm labor is the fastest experienced over a four-year period during the past two decades.