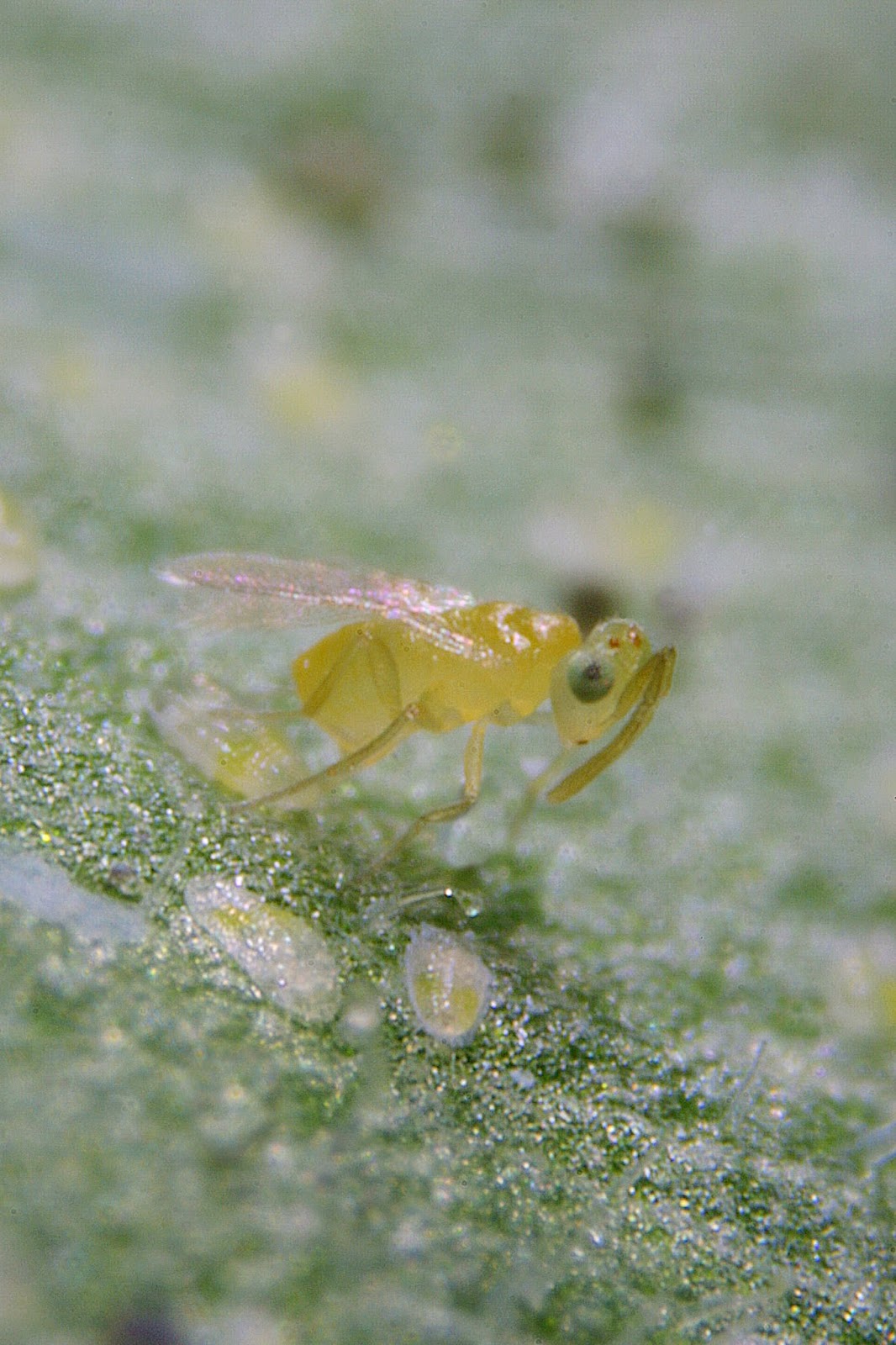 An increasing number of ornamental plant growers are looking to take advantage of the growing demand for locally produced edible crops. Whether it’s for sales in their own garden centers, roadside stands, farmers markets, grocery stores and restaurants, the demand for locally-grown produce continues to increase.

Before starting to produce edibles, ornamental growers should thoroughly investigate how they’re going to produce and market their crops, including pest and disease management.

“There are less active ingredients registered for insect and disease control on vegetable crops than for ornamentals,” said Ron Valentin, technical lead at Syngenta Bioline. “It would be difficult for greenhouse growers to do vegetable production without the use of biological controls. Most greenhouse vegetable growers opening new facilities today are making biological controls a fundamental part of their control programs.

“The use of biological controls on vegetable crops began in the late 1960s and early 1970s. Greenhouse vegetable growers began running into issues of efficacy with conventional chemical control products that were available at the time.”

“Don’t wait until you have a problem, especially with aphids,” Valentin said. “It is important that growers understand the life cycle of insects and how that relates to the plants. Before ornamental growers plant any edible crops they should become familiar with those crops and the pest problems they can have and the control options that are available.”

He said using biologicals is much different than traditional pesticide control programs where growers treat a problem rather than trying to prevent it.

“Growers who are producing ornamental crops for the spring and summer months and are looking to add leafy greens for the fall and winter could have some issues with using biological controls,” he said. “One of the problems that could occur is the type of insecticides being applied to the ornamental plants. Some of these chemistries have long residuals that can affect beneficials.”

Valentin said growers who are using “softer” chemical controls like insecticidal soap and horticultural oil need to be aware of the impact these products can have on biological controls.

“Insecticidal soaps and horticultural oils are not selective,” he said. “These products can also kill some of the predatory insects that a grower may be releasing. With spray applications of insecticidal soaps there is very little or no residual.

“Horticultural oils are comparable in use to insecticidal soaps. They are often presented as being IPM-friendly. To some degree, if more of the biological controls are killed than the actual pest that is trying to be controlled, that could actually work opposite to what a grower is trying to accomplish. Growers have to be careful when they start spraying because they may have to delay application of biological controls. It is important that growers understand the life cycles of the pests and how that relates to the plants.”

Identifying potential pest problems
Thrips pupate in the soil. Valentin said if there is a lot of exposed soil under greenhouse benches along with weeds that can harbor thrips pupae, this could make it more difficult to get started with biological controls.

Valentin said a technique that some vegetable growers use to eliminate a thrips problem is to solarize the greenhouse.

“A lot of large cucumber growers use this solarization technique. This may be harder to do during the winter, but in May and June there are more sunny days. Growers close up their greenhouses and solarize before they plant the next crop.”

Valentin said Amblyseius cucumeris predatory mites for thrips control need to be placed on susceptible crops like cucumber and basil before there is a problem with thrips.

Valentin said whitefly is the primary pest of tomatoes. Whiteflies predominantly lay their eggs at the top of the plants.

“Encarsia formosa and Eremocerus eremicus, which are predatory wasps, are used for whitefly control,” Valentin said. “Growers react to seeing adult whiteflies, but if they look more closely at the plants, they would see the wasps feeding on the larvae. One Eremocerus adult wasp feeds on 20-30 whitefly larvae a day. It’s important that growers not only act on what they see when it comes to adult whiteflies.”

Growers who are producing leafy greens and other quick-turn crops are limited to some extent in what biological controls that they can use. For crops like lettuce and basil the turnover can be really quick.

Valentin said the parasitic wasp Aphidius colemani can be an effective control for aphids even on quick-turn crops.

“For these types of crops growers may want to consider setting up a banker plant system to provide the wasps with a constant food source,” he said. “The system is based on introducing cereal aphids into the greenhouse on cereal plants such as rye, barley or wheat. The cereal aphids only reproduce on monocotyledonous plants and will not infest the edible crops.

“Cereal aphids serve as a food source for the parasitic wasps. For the banker plant system to be most effective, the cereal plants need to be introduced as early in the edible crop as possible before aphids appear.”